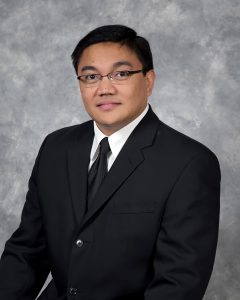 Dr. Christopher Mateo is the Senior Director, Innovation – Livestock Production with Sollio Agriculture and is currently based in Lethbridge, Alberta. Chris joined Sollio in 2018 when Sollio Agriculture purchased Standard Nutrition Canada. At Standard Nutrition since 2009, he has served as Managing Partner; General Manager, Northwest Region; and as the Director of Nutrition, Canada.

Research has always been a key aspect of discovery and innovation. As such, it plays a vital part in the development of modern feeding programs, alternative production strategies, as well as, cutting-edge product lines. Sollio Agriculture has greatly benefited from the collaborative efforts of the CRF multi-species research committees that have contributed to the technological advances in the livestock production sector of our customer base. The CRF Brand is something that we are proud to be associated with and being the Leaders in Advance Nutrition is what we strive for. 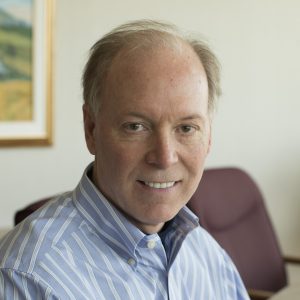 His thirty-seven year in the industry has taught him much about the industry and how it relates to CRF. Mr. Kalmbach feels that the future success in the business of producing high quality meat, milk, and eggs will require real solutions, properly researched and delivered to farmers.  CRF is the best model to efficiently deliver these scientific and practical solutions that will be required by our customers. 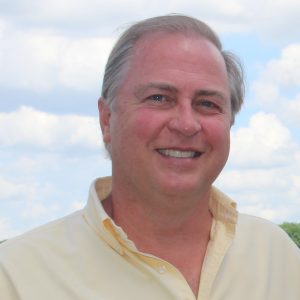 Mr. David Ott has served as the CRF General Manager and Secretary since 1999.  Prior to that time he was employed by a CRF member as the Manager Swine Feed Sales & Marketing, and as a Technical Services Specialist.  Dave grew up on a swine operation in Illinois and graduated from the University of Illinois with a Bachelors of Science in Agriculture in 1985 and a Masters of Science in Animal Sciences (Swine Nutrition and Management) in 1986. 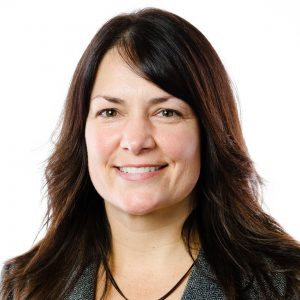 Mrs. Shelley Revering is the current Feed Director at Federated Co-operatives Limited in Saskatchewan, Canada.  Shelley earned her Bachelor of Science in Animal Science and Masters of Science in Ruminant Nutrition at the University of Saskatchewan.  In her twenty years in the industry specializing in Sales, Marketing, and Ruminant (Dairy) Nutrition, Shelley can confidently state that Co-op Feeds adds to the product and service offerings of the western Canadian agriculture sector by working with the Co-operative Retailing System (CRS), a network of more than 170 independent retail co-operatives.

The agriculture industry as a whole has experienced a great deal of consolidation and the feed sector is no exception. This is a highly competitive marketplace, which is why our partnership with Cooperative Research Farms (CRF) is so important. Innovation and proven results are key to developing safe value-added feed products. For more than 55 years, Co-op Feeds has supported the leading-edge research of the CRF, which has helped us meet the needs of producers and the CRS for high-quality, effective animal nutrition products. Through further collaboration, we can continue to evolve and deliver products and services that will see the CRS — and the entire agriculture industry — grow into the future. 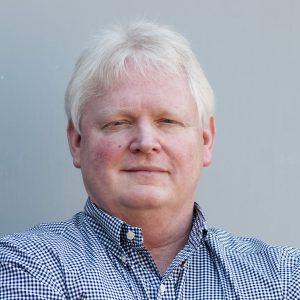 Mr. Todd Steen is currently a Ruminant Nutritionist with Tennessee Farmers Cooperative, specializing in dairy nutrition since 1990.  Todd also provides technical service support for all animals.  He received Bachelor of Science from Abilene Christian University and Masters of Science from the University of Tennessee.  Mr. Steen has nine 9 peer-reviewed publications including six CRF research reports.  He has also been member of the CRF organization since 1990 and has chaired CRF’s dairy, beef, specialty & research committees.

CRF has great value to TFC, as we have implemented many feed products and developed ration principles based on CRF’s research.